The Days of Solidarity (wersja angielska)

The events, which took place in Poland in August 1980, brought about a turning point in the history of post-war Europe. This breach in the unity of the Soviet bloc opened the way to the breakdown of a totalitarian system which had triumphed after the II World War. The history of those eighteen days from 14th to 31st August, encompasses – in a nutshell – the entire journey from enslavement to freedom of a society emerging from under the yoke of Communism. Zobacz więcej

On 15th August local community news carried the word “strike”. I came home from my night shift and told my wife: something’s about to happen, you’d better stock up with food.
Bronisław Petlic (worker, Gdynia) 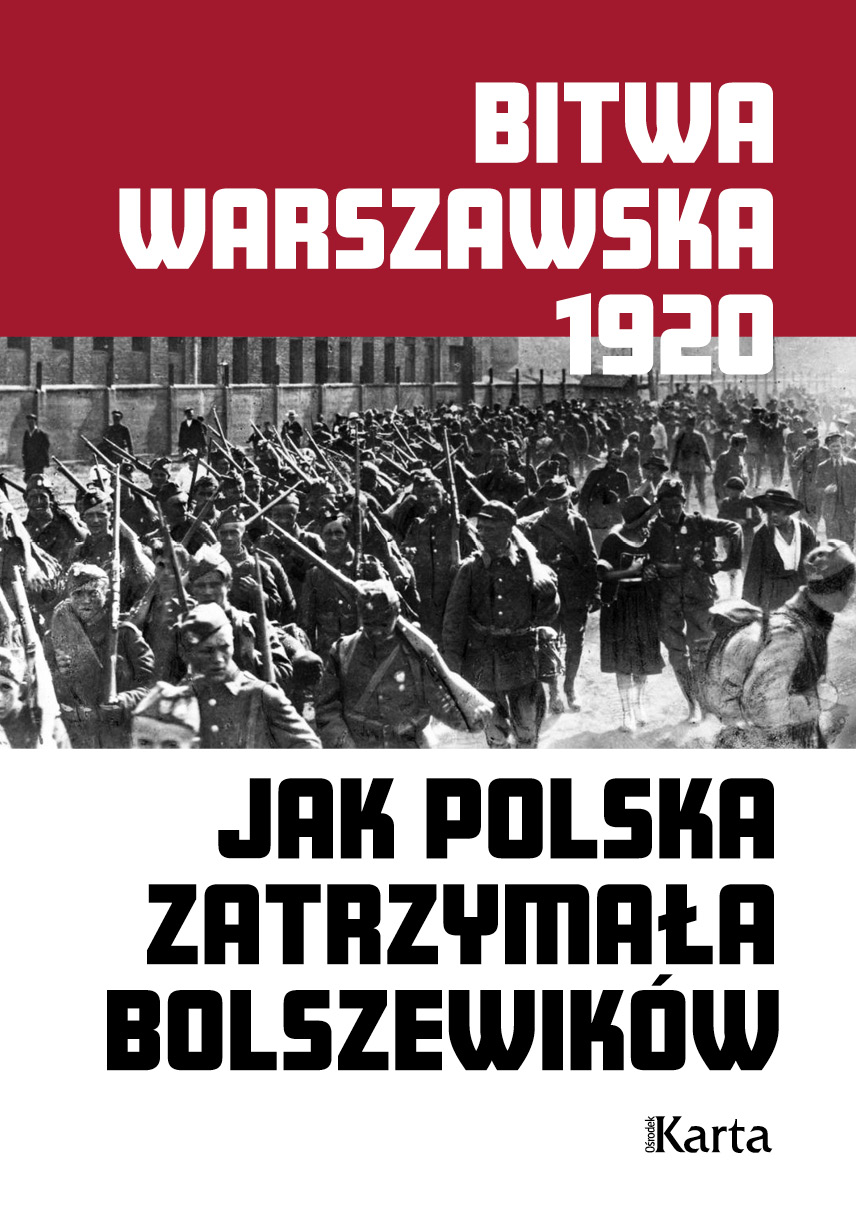 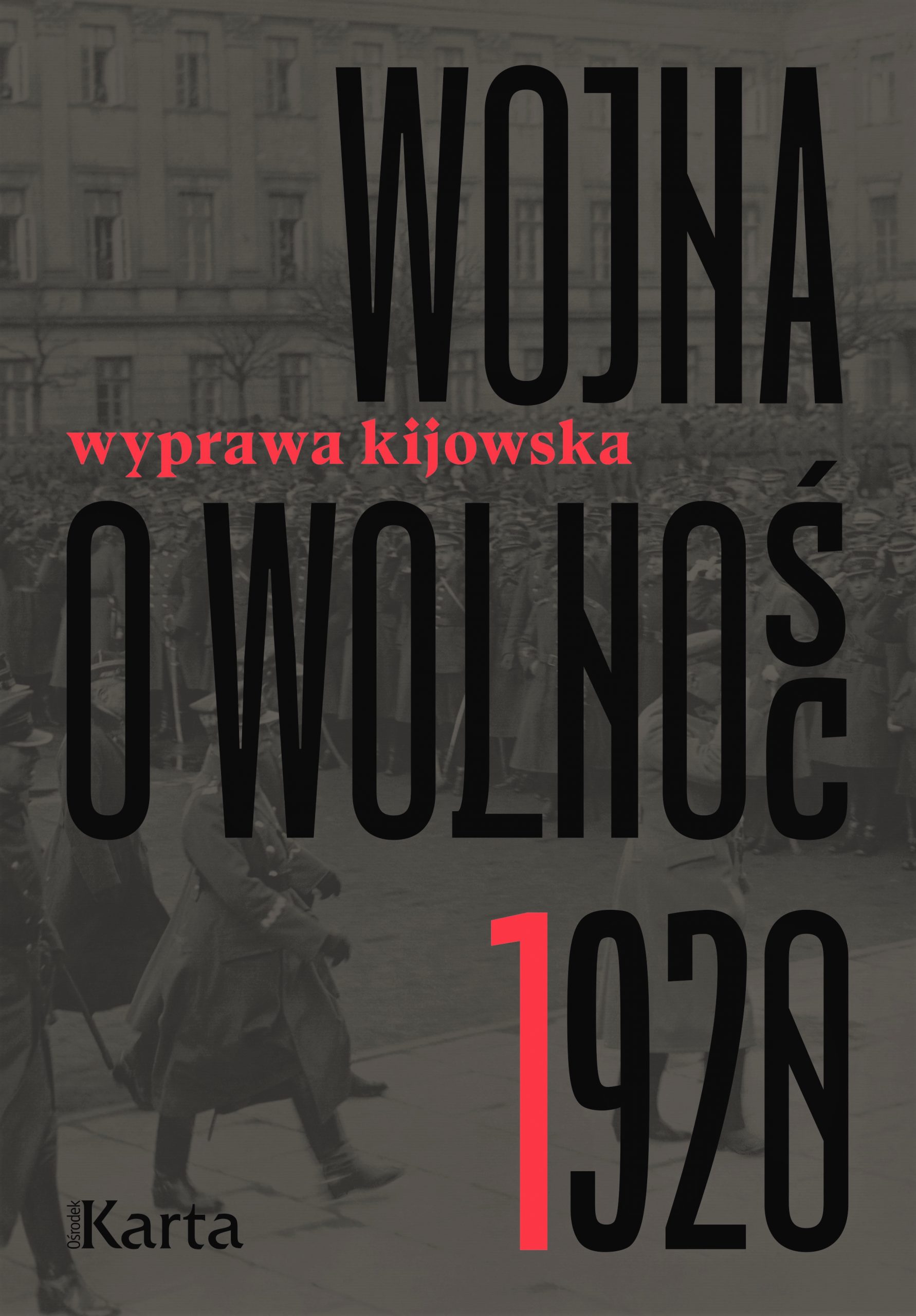 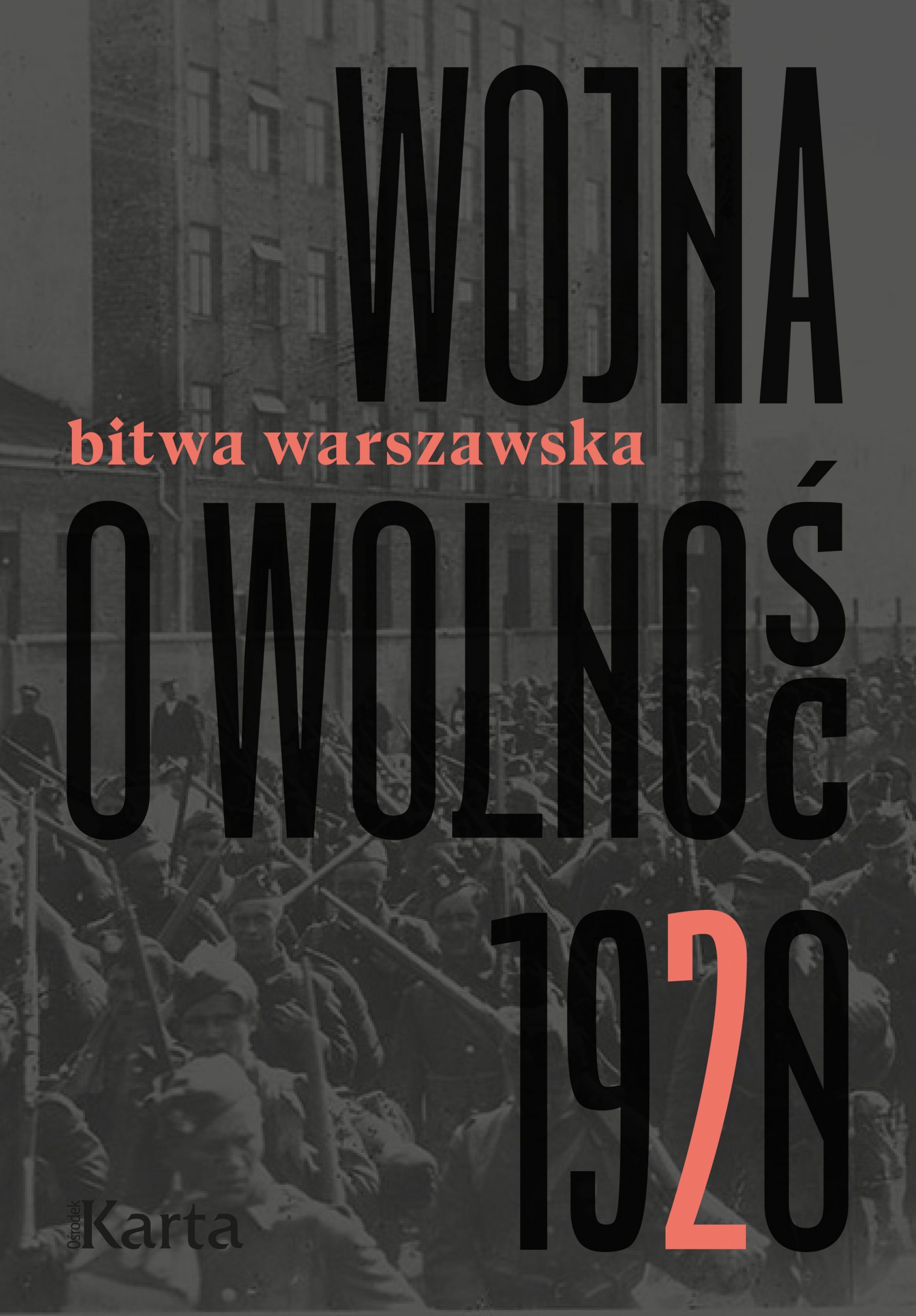 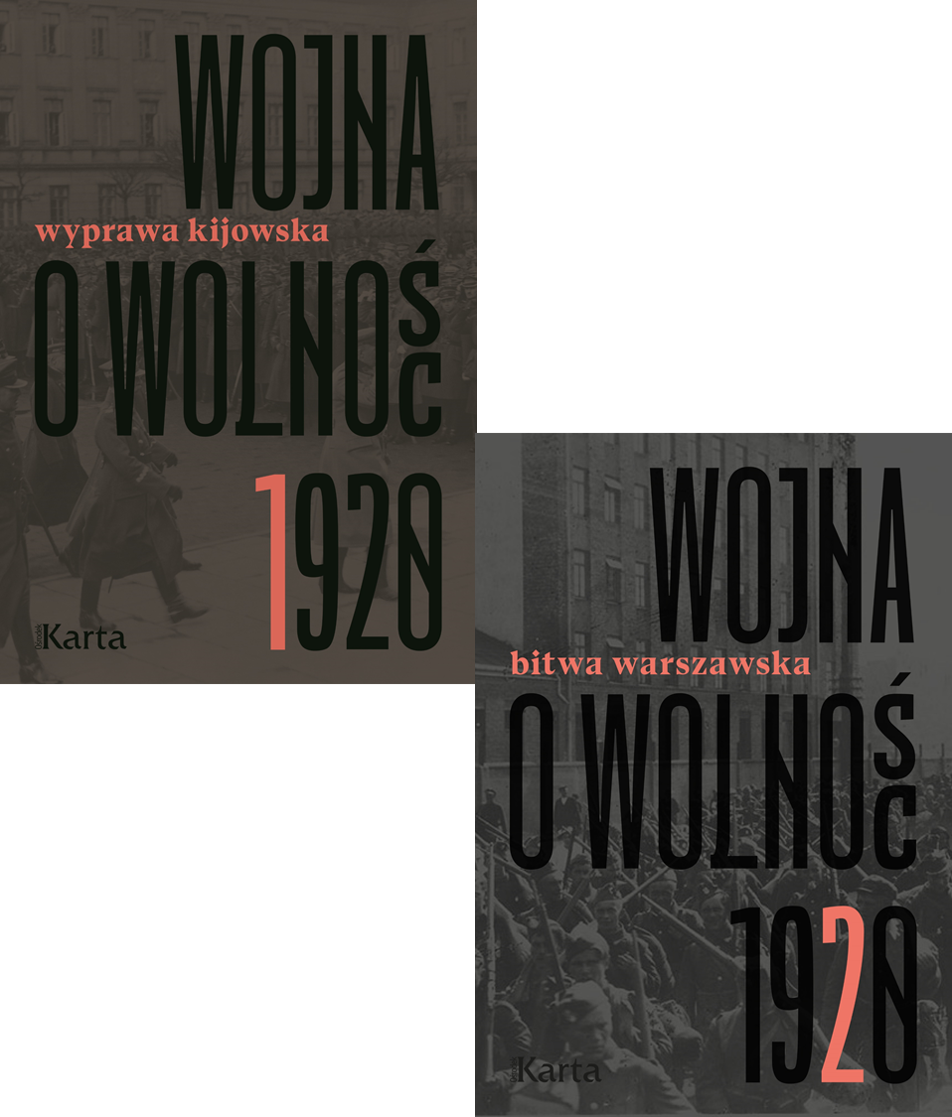 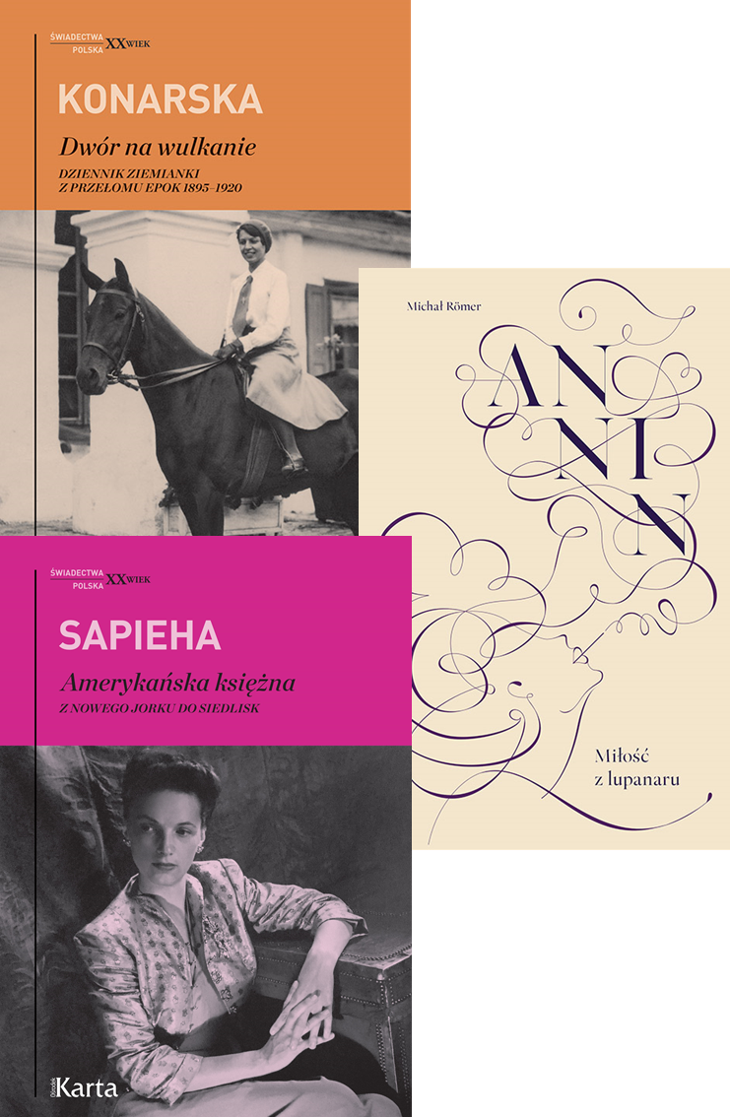 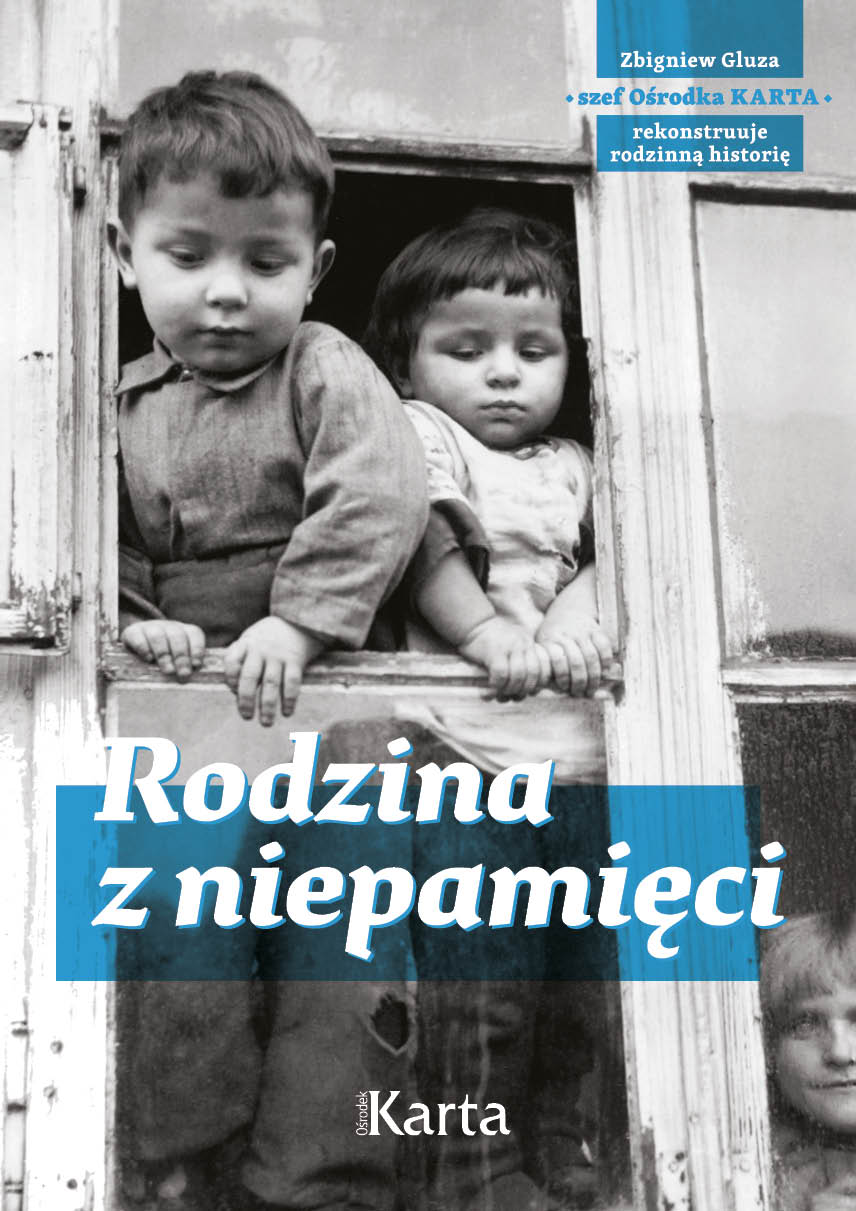 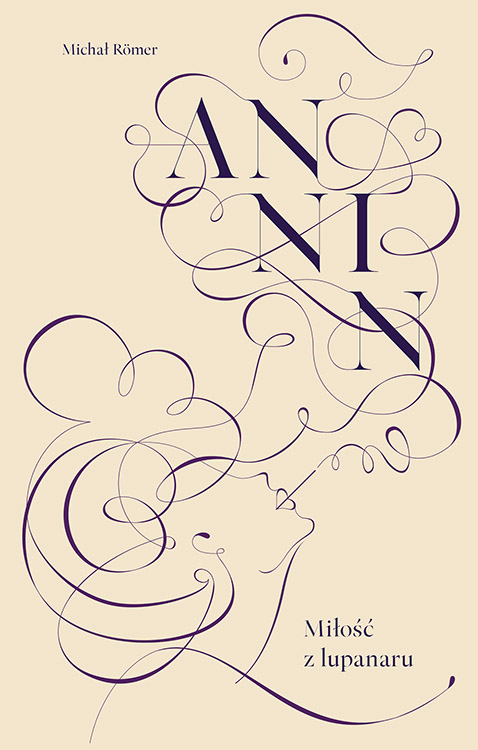