Publicly funded project co-financed by the Republic of Poland’s Ministry for Foreign Affairs in connection with its competition entitled “Public Diplomacy 2020 – a New Dimension”. Independence Regained – Freedom Endangered. The Battle for Warsaw 1920 is a richly illustrated book celebrating the anniversary of the Battle for Warsaw in August 1920 –Poland’s most definitive victory of the 20 th Century. The publication presents significant moments of the Polish-Bolshevik War and, most importantly, its climax – the Battle for Warsaw – acknowledged as being “the eighteenth decisive battle of the world”. The book relates not just the most important military aspects of the war. It also paints a picture of the wide-ranging social and geopolitical background of the time, the international situation in which Poland found itself in 1920 (after regaining independence in 1918) and the attitude of its western allies to the war with Soviet Russia. The narrative comprises the words of both sides of the conflict, their state leaders and high commands, their rank and file soldiers, army volunteers and “ordinary” citizens from various walks of life: people of Warsaw, peasants, landowners, clerics and workers.

The album follows a convention adopted and perfected for over 28 years by KARTA Publications. Important historical facts relating to unknown, untold and frequently difficult aspects of history are presented through extracts from source texts such as the diaries and memoirs of participants in given events, documentation and original pictorial matter from the period (photographs, posters, illustrations etc.). This material is complemented by an introduction which tells of the causes of the conflict, and by a historical summary describing the consequences of the war, both for Poland and for our region of Europe.

The Polish-language version of the album was published on the Centenary of the Polish victory on 15 th August 2020. 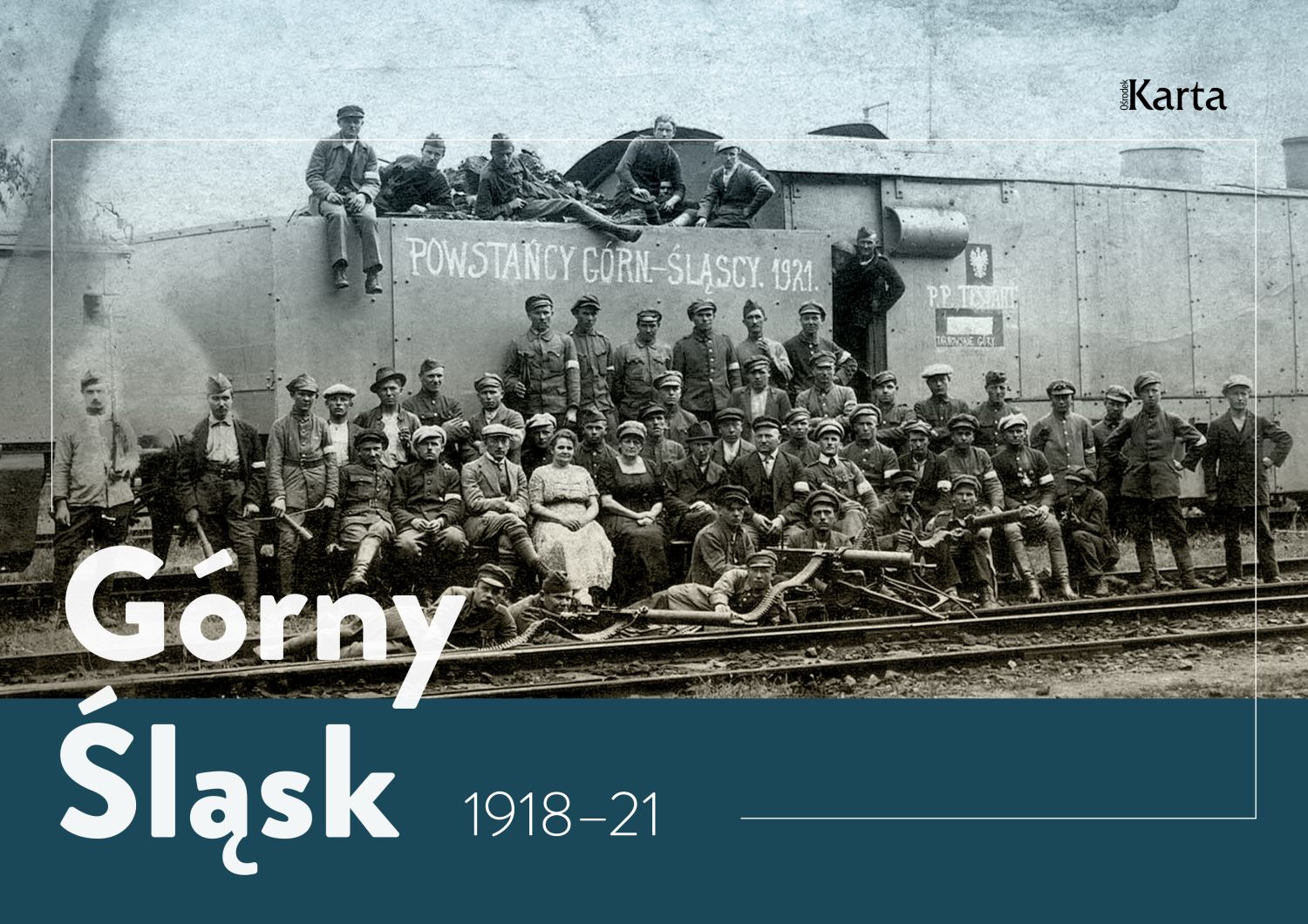 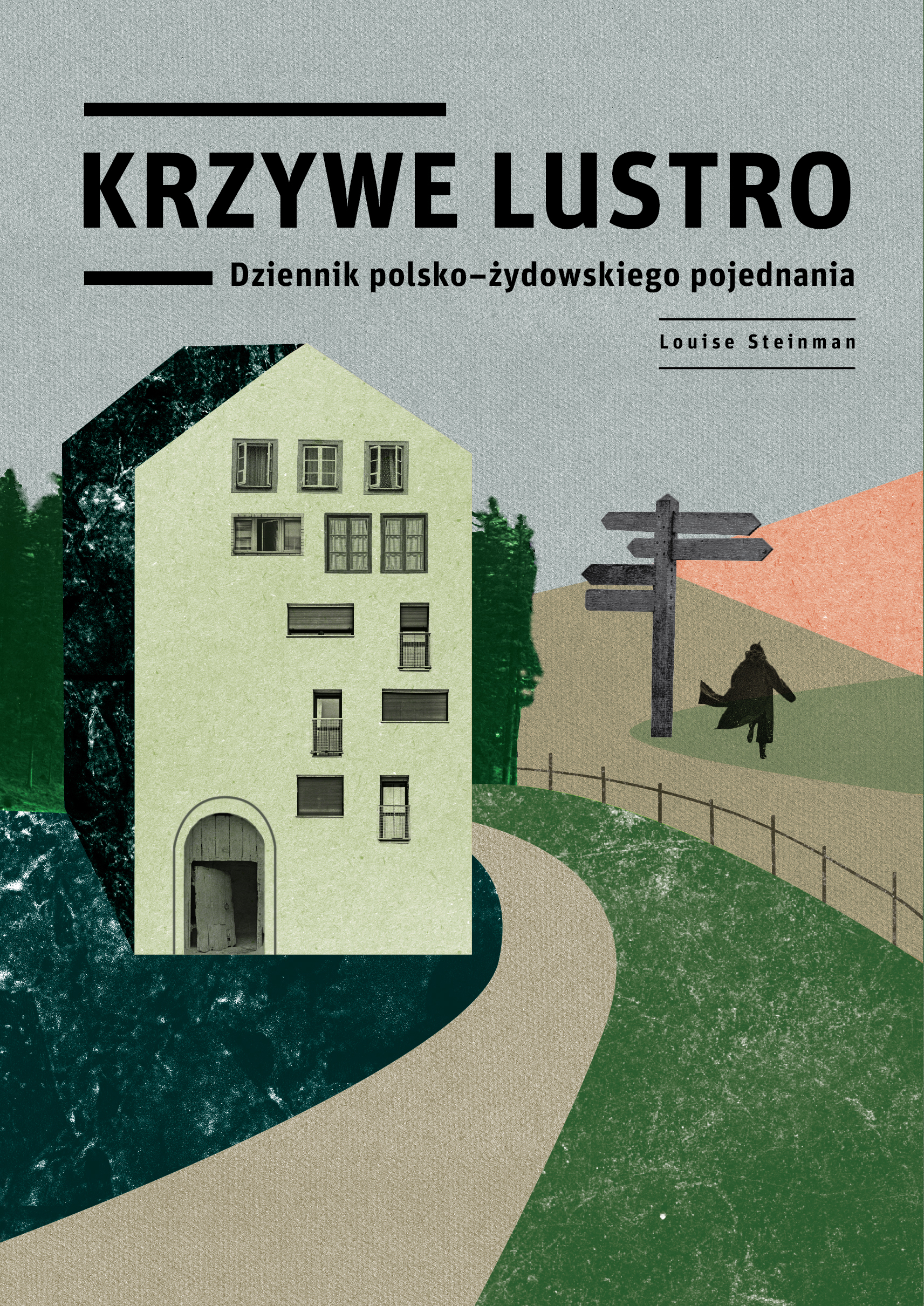 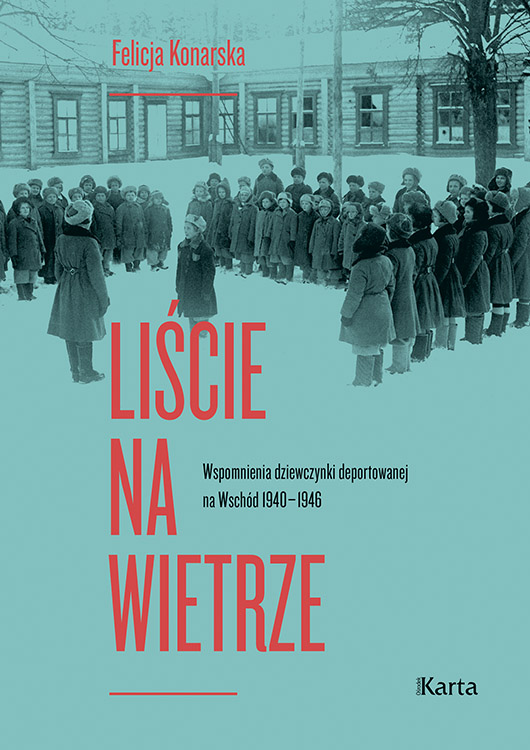 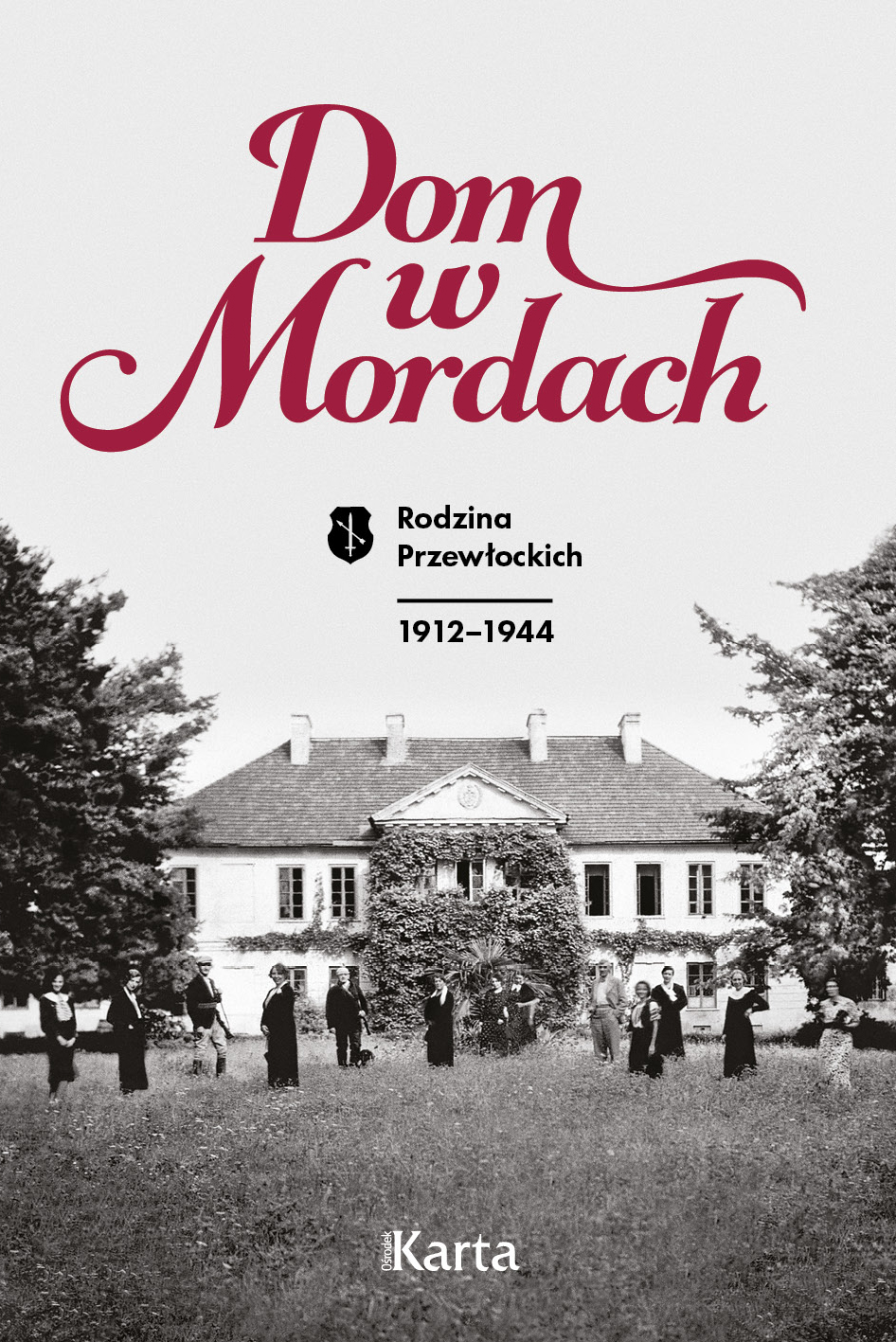 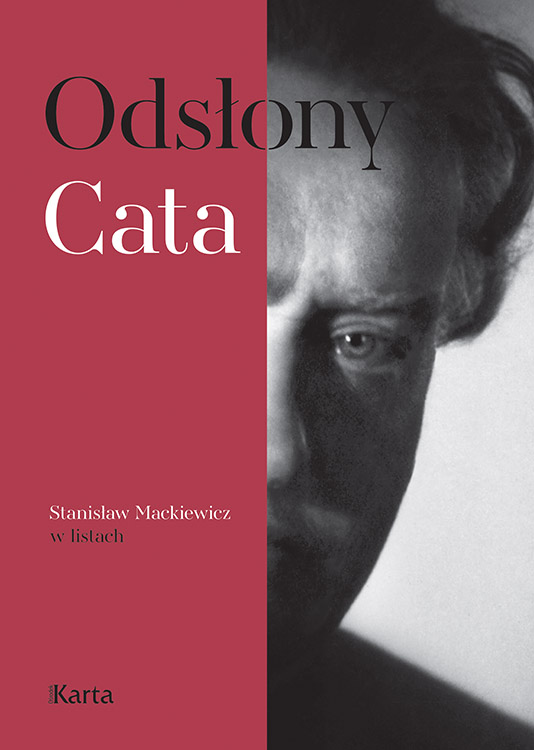 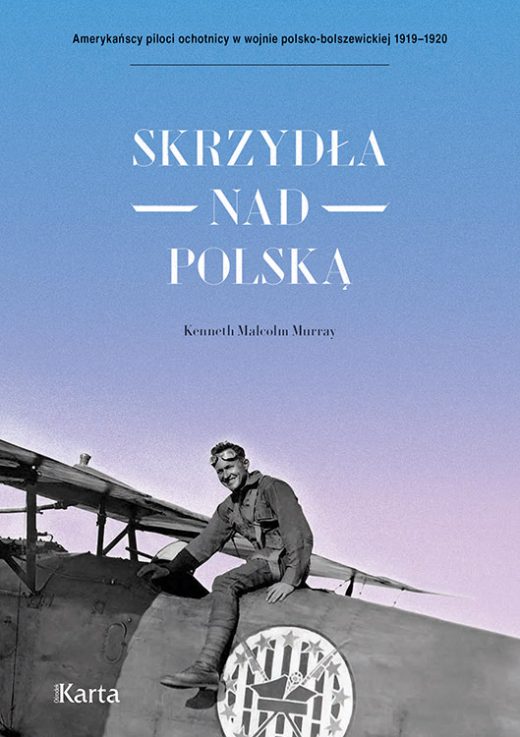 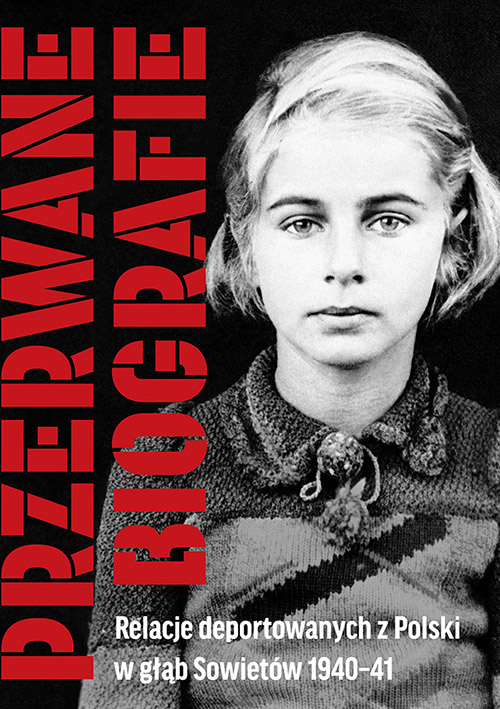 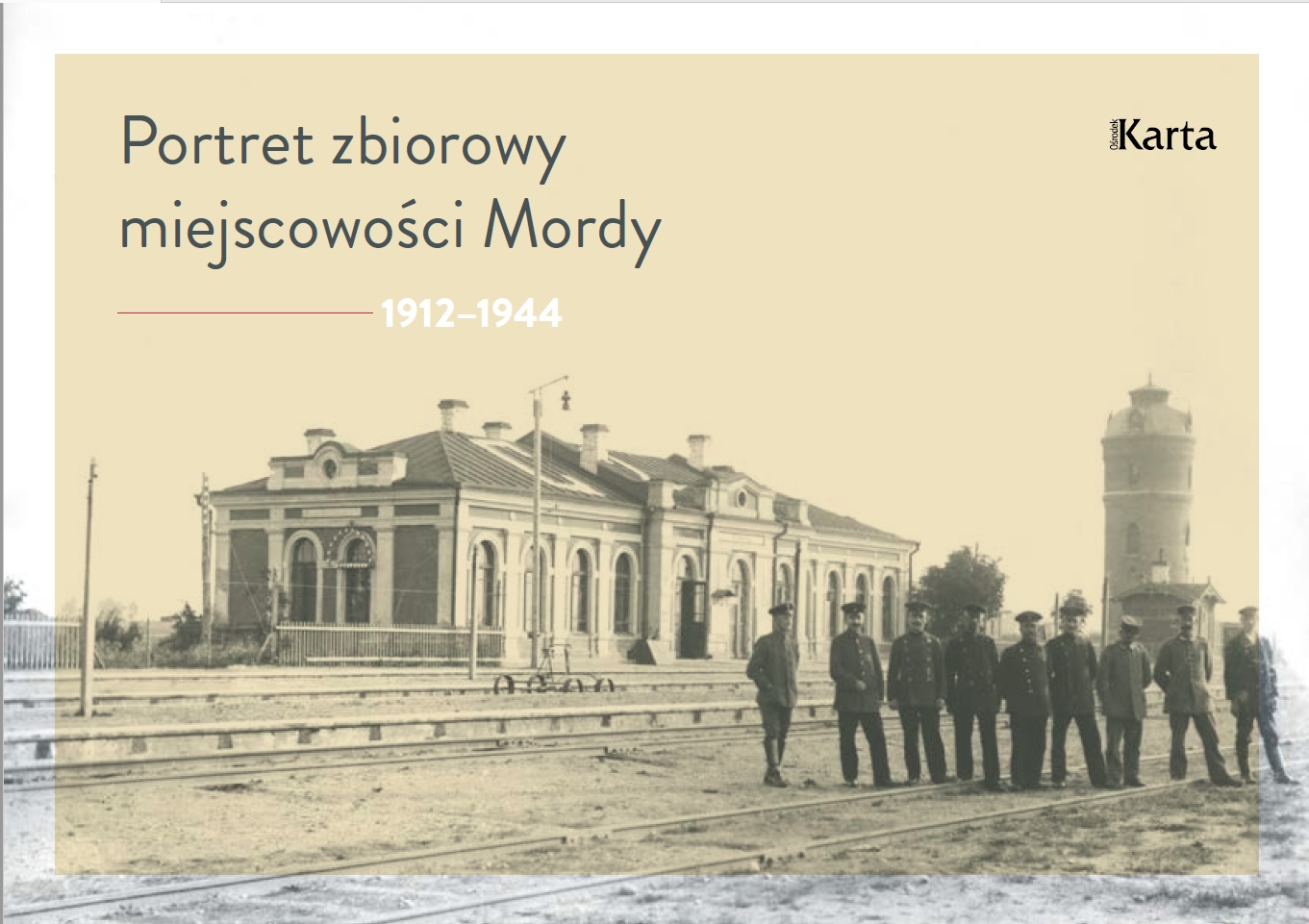