The End of Yalta

The End of Yalta shows with pictures and documents the agony of the age of Poland People’s Republic, “10 months” of Hungary, “10 weeks” of GDR, “10 days” of Czechoslovakia, revolution in Romania and situation in Baltic Republics. The book ends with calendar of events in the Middle-East Europe from 1990s until the 1st of May 2004 – the day of including eight post-soviet countries into European Union. Zobacz więcej

Yalta, a smallish town in Crimea, became a symbol. Timothy Garton Ash in his book The Polish Revolution: Solidarity, wrote: When I was in Poland for the first time, I frequently heard the magic word “Yalta”. “Yalta”, my new friends would sigh. At the word “Yalta” conversation would fade into a melancholy silence. Does “Yalta” mean “fate”? 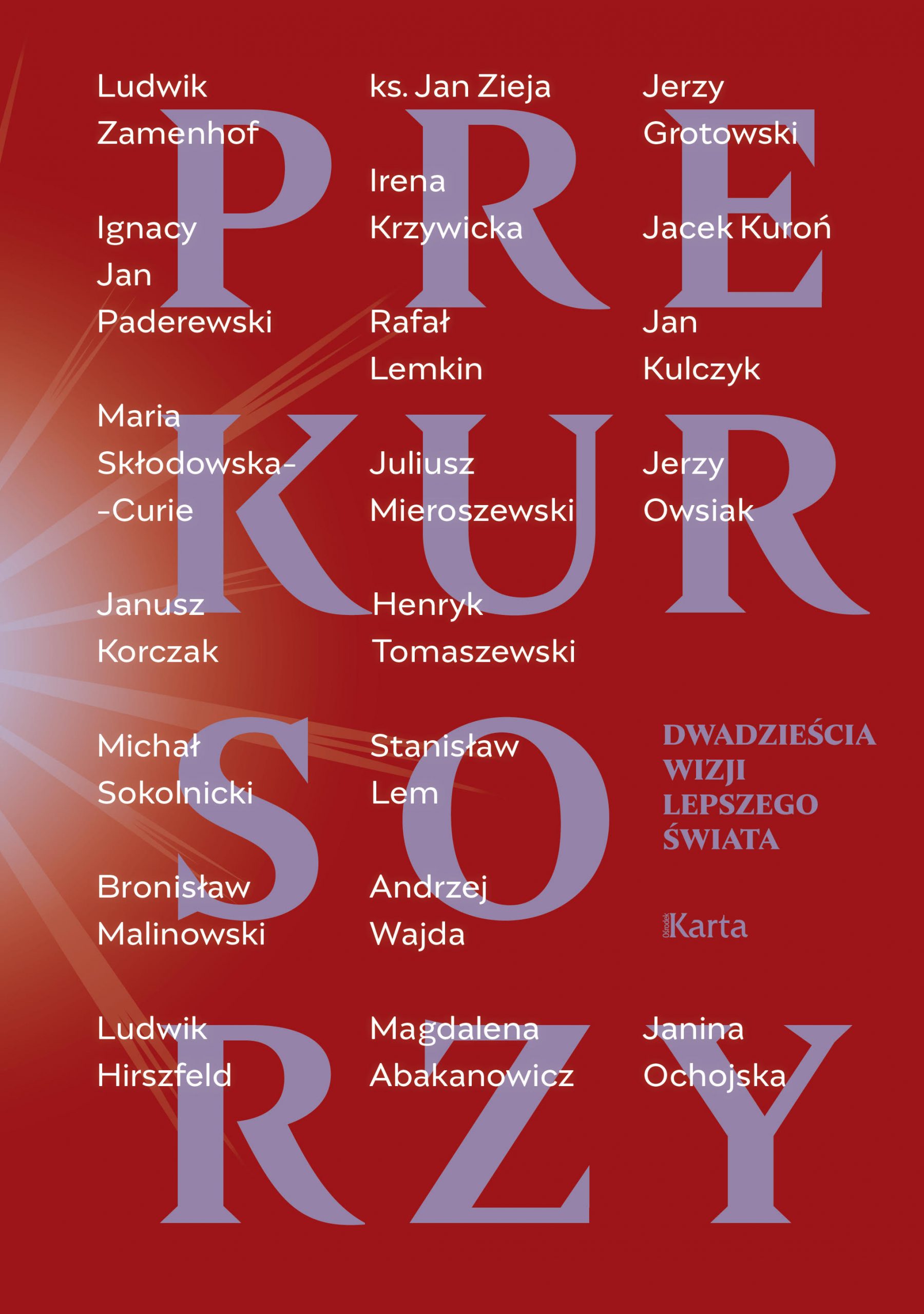 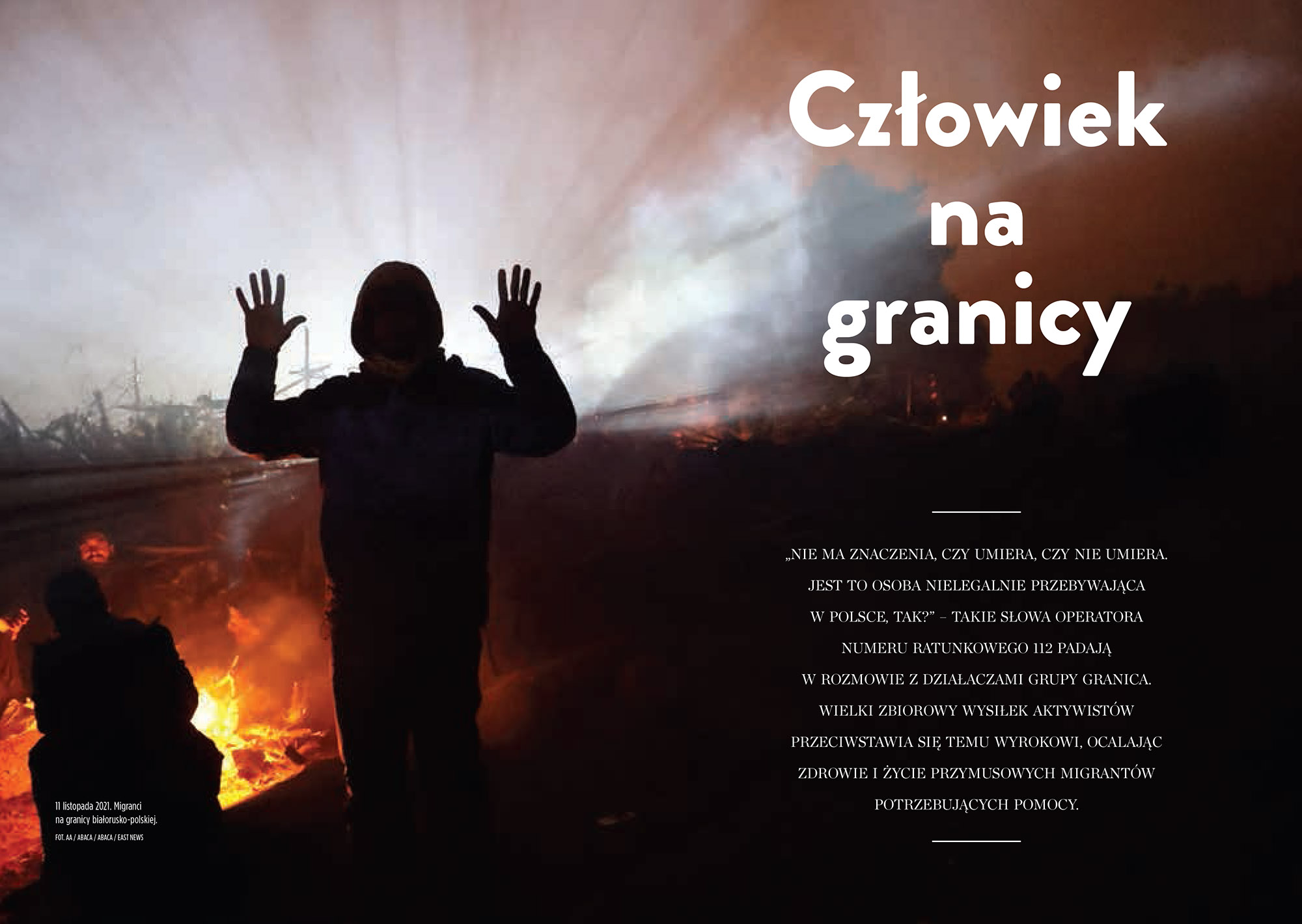 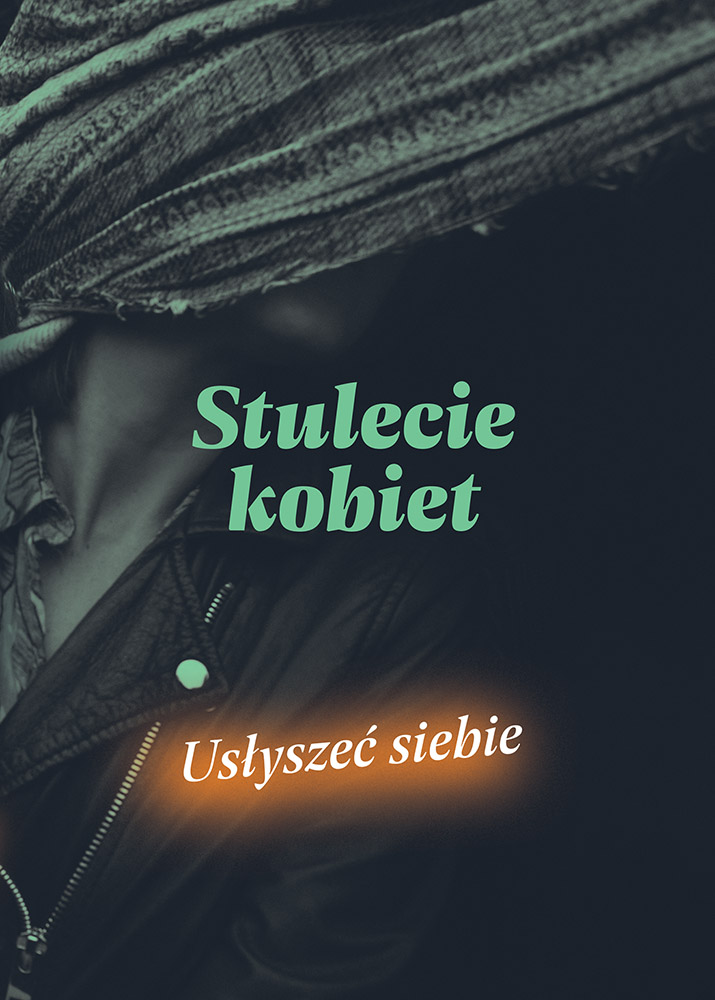 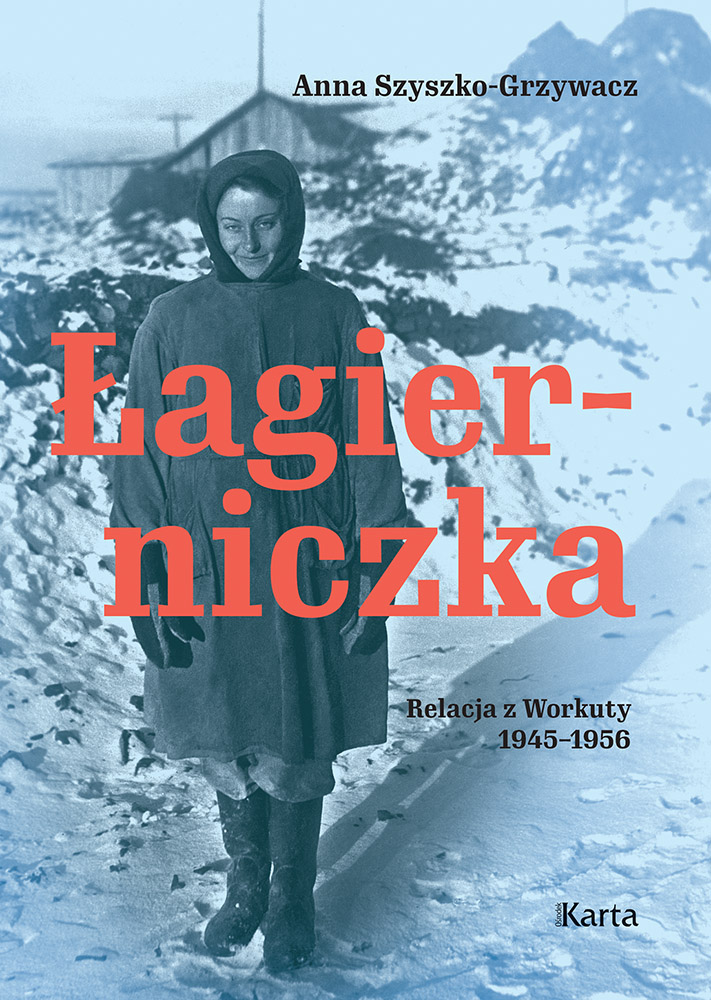 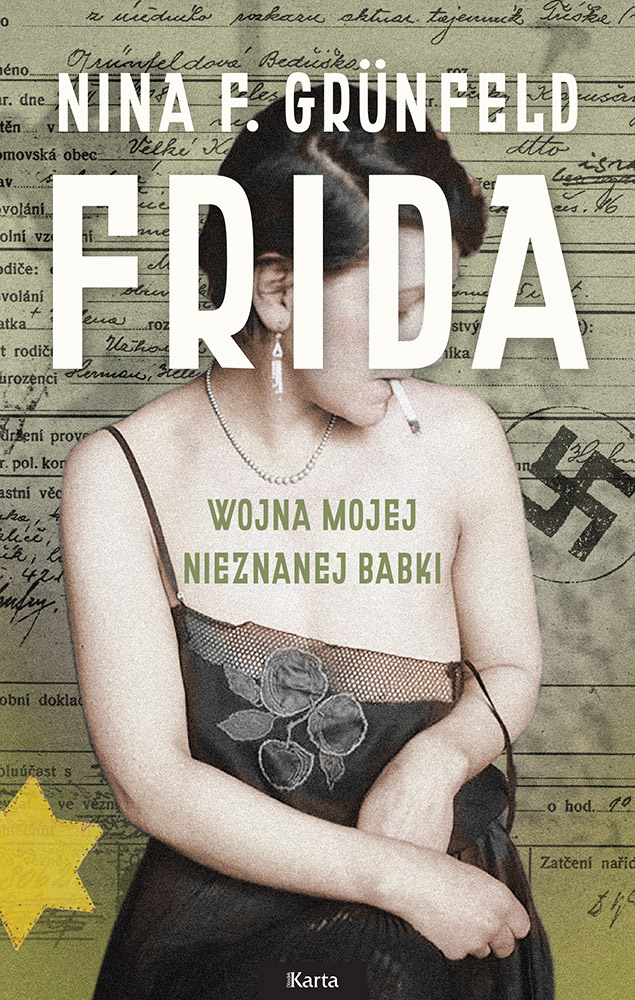 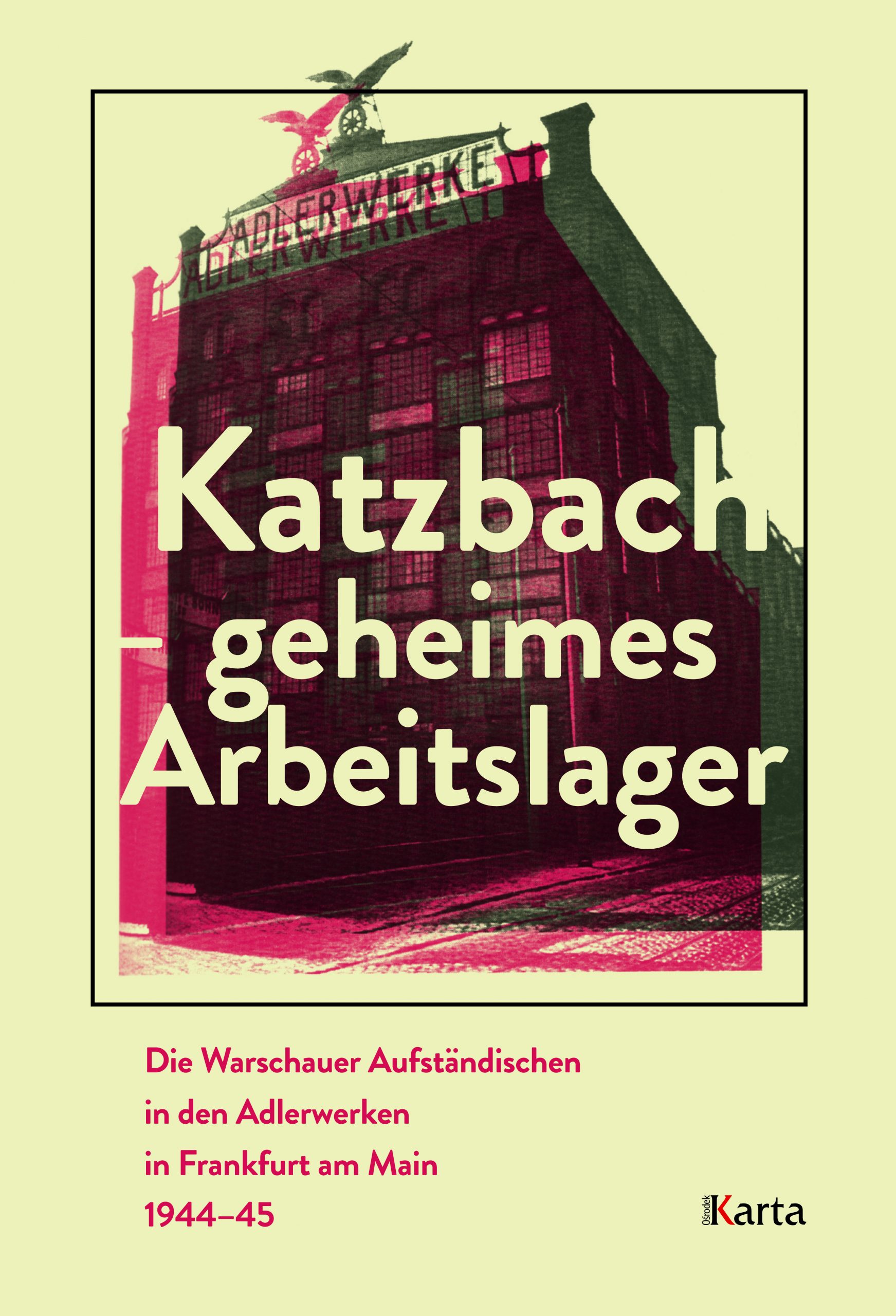 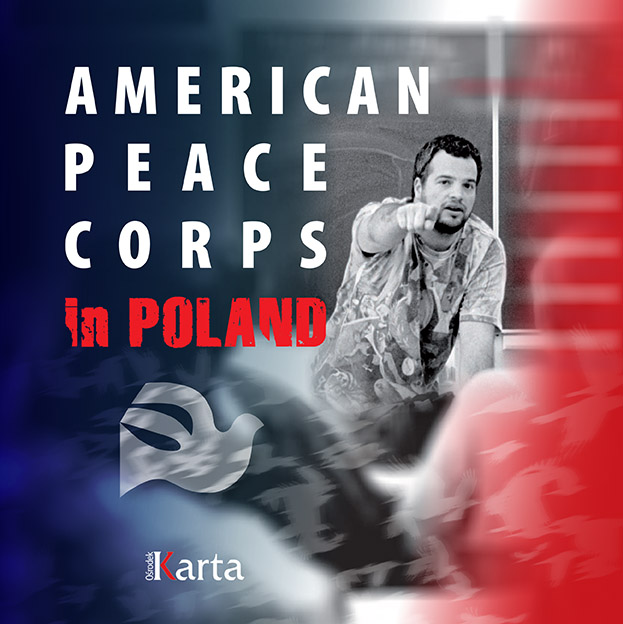 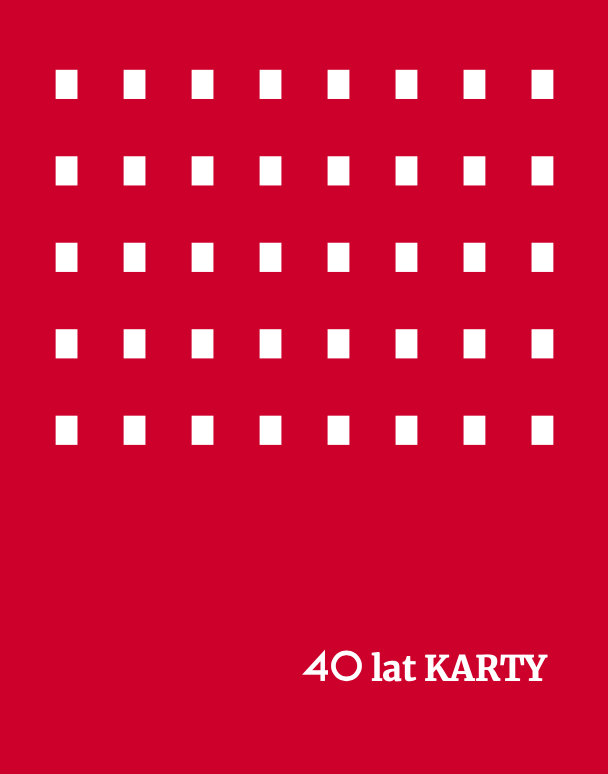 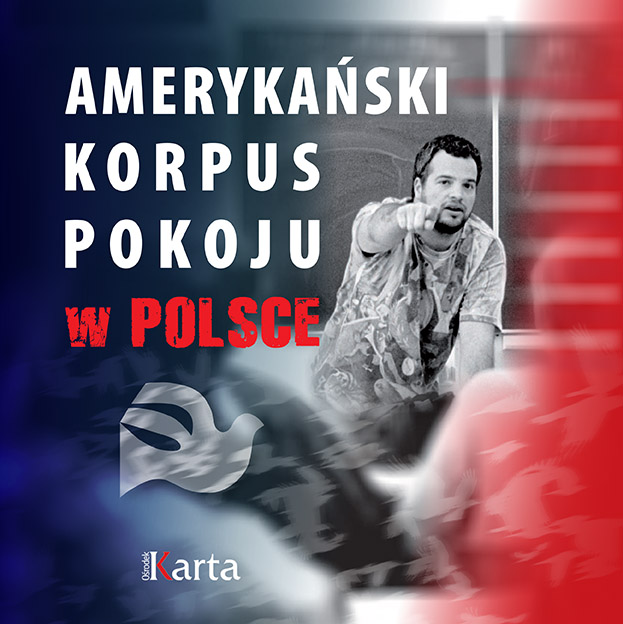 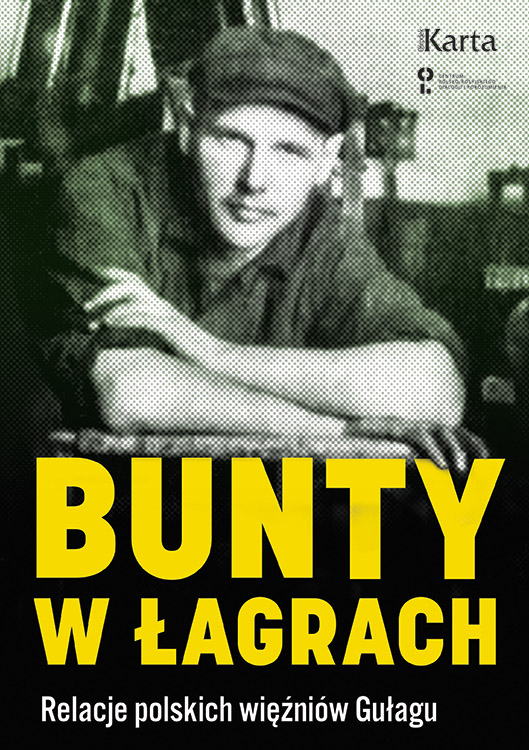 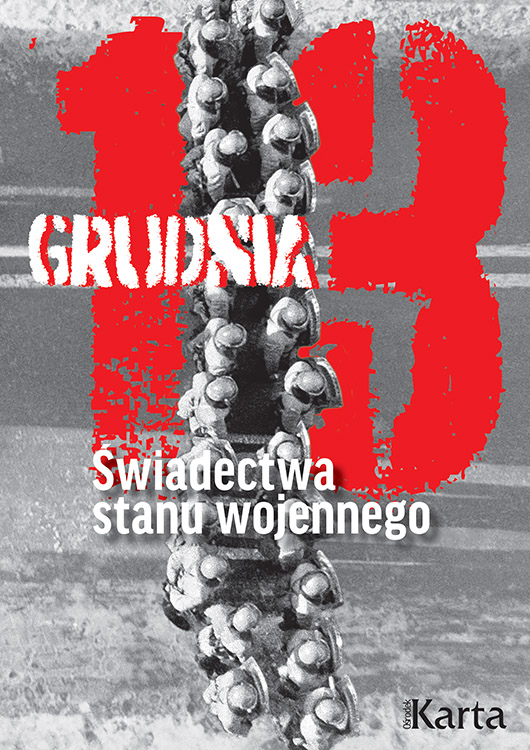 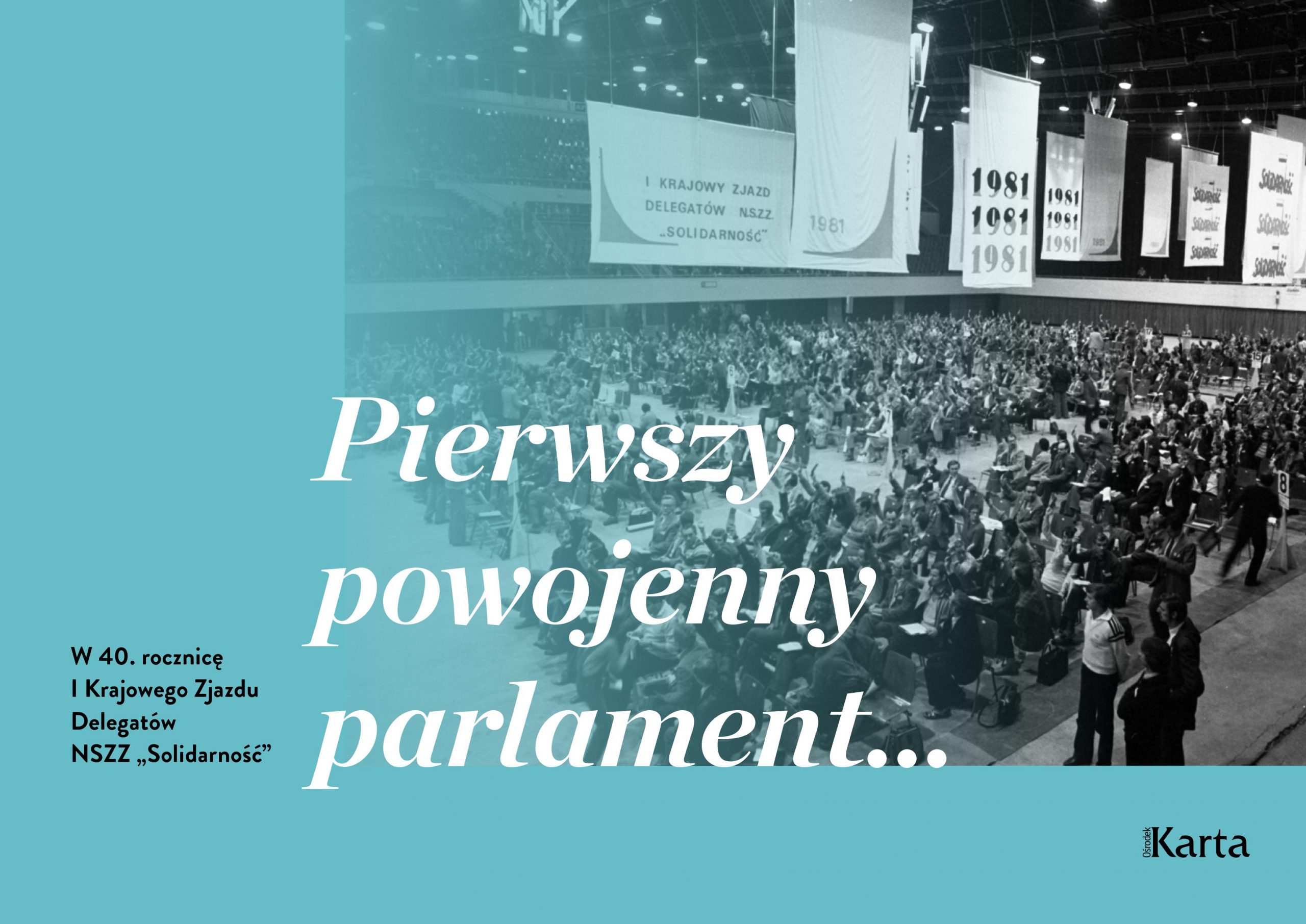 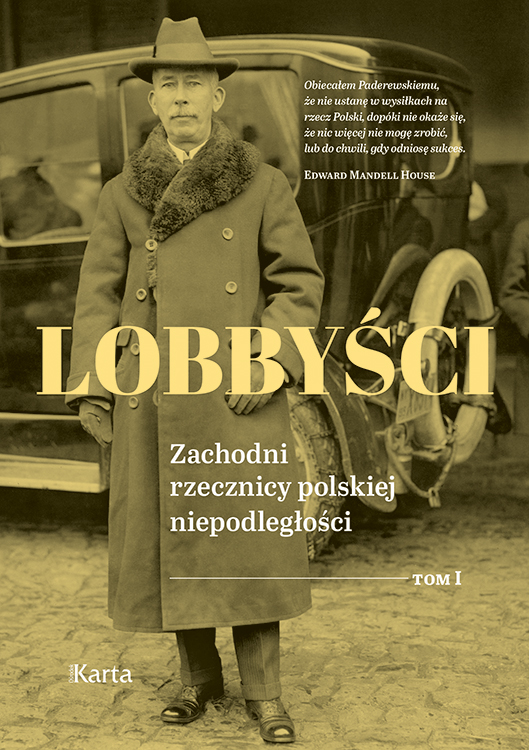